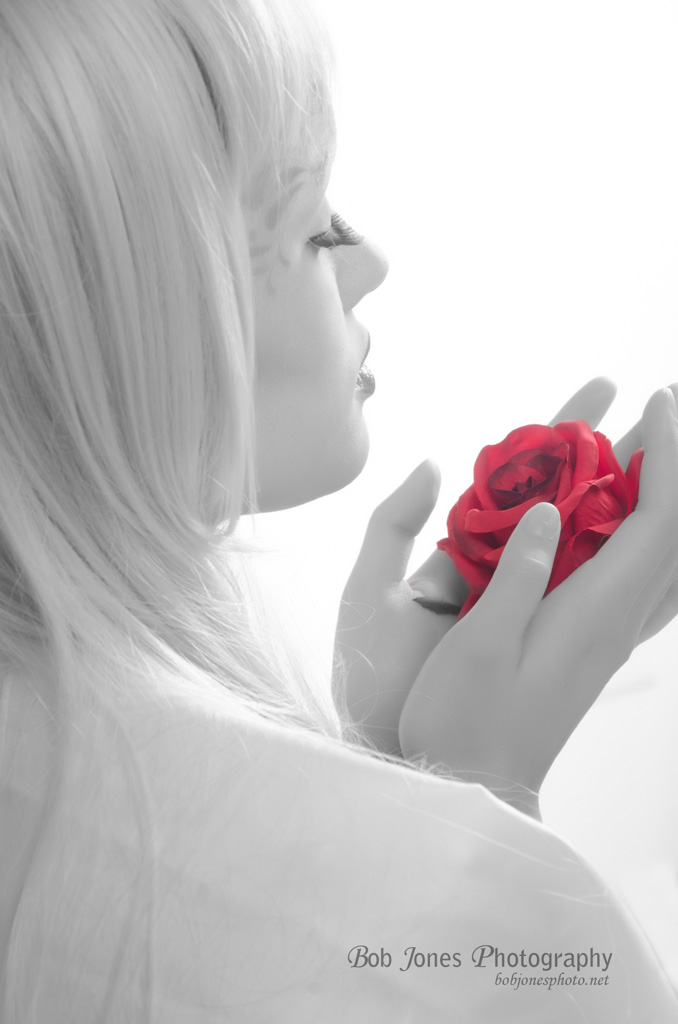 MOIRA DOZED in her saddle at the head of her army.  All around her, the host marched in the haze of the early summer months.  The human elements walked as far from the Fie creatures as possible.

When the humans came down out of the southern mountains early in the spring, they came upon the camps of the Goblins, trolls and other creatures waiting for them.  Everyone kept to their-own species camp as much as possible.  None-the-less, when the 2 armies came together as allies, there were a few “incidents’ until the queen spoke her mind.  At first it was a few men disappearing.  Then in retaliation, a few hunting parties went troll hunting.

The queen’s advisers soon came to her and requested that she step in.  She chose to do so only to keep the simpering and whining down.  But as she spoke with the leaders about not fighting the allies, she wore a small smile – well more of a smirk really.

In truth, she hated the men in her army almost as much as she hated her enemy.  She held no love for the Fie creatures either.  However, the beasts served a vital purpose in reaching her goals as did the humans in her army.

Queen Angaria’s southern armies had broken down to small units and were waging a guerrilla war against her troops.  They would appear from the woods on either side and harry her troops peeling off small slices of men.

The men of her army marched close together keeping a fearful eye on their flanks.  From time to time there were shouts as arrows found their mark.  Her troops would immediately respond in force that the enemy was invariably found.  It was a suicide mission, but the fools kept coming.

At night, she set the trolls to watch the perimeter.  No one left the camps but the trolls with their superior night vision kept Angaria’s men away.

Finally they crested a hill and found open lands to the north.  The forest had ended and her host spread out.

She smiled in triumph because the enemy couldn’t come at her men from the woods.  Instead they would be in the open and easy to spot.

As they marched north, she thought about her enemy.  She felt good about sending her assassin after the king.  His daughter was a weak fool and she would easily defeat her.

A commotion to her rear caught her attention and she drew her horse to a stop at the military crest of the hill and turned to see what the issue was now.

She saw several companies of mounted soldiers riding toward her troops.  When they came in bow range, the turned parallel to her troops and rode firing arrows at her soldiers.

Company commanders on her flanks rallied her troops and men with shields and other troops with bows rushed to respond but they were too slow.  The mounted troops peeled off a number of troops before they turned and galloped away.

Her army commander rode up and provided a dispassionate commentary about what they were seeing.

“Light cavalry my lady.  They are perfect to fight an army on the move.  They attack the flanks, peeling off troops like an apple.  They are lightly armored and ride fast ponies that are excellent at short bursts of speed.”

Even as she watched, other groups or riders came out to attack her troops.

An odd group of heavily armored troops suddenly crested a hill to the east.  Coming down the hill, the enemy troops crashed into a disorganized company of her mercenaries.  The knights used their lances and large war horses to push through the company center.  For a moment they broke past the company and in the next moment they were among the company supply trains.  They quickly set them afire and turned towards the flank again.

Her expression turned to triumph as the advantage turned to her men.  They are able to slow and harry the mounted troops.  Her smile didn’t last however as another company of cavalry forced the company to turn and the knights broke free.  Arrows raked her troops again and then both enemy groups turned and galloped over the hill.

Again her commander warranted another opinion commenting on the professional combined tactics.

She turned on him and she looked like she would order his death.  She turned back and watched the last of the troops gallop over the hill.  On rider paused at the crest, he turned and raked the reins of his mount.  The horse reared and he doffed his hat in a parting salute.  Then he turned and rode out of sight.

For a moment, she held nothing but anger.  Then she took control and she nudged her mount back into the march.  Maybe the little witch wasn’t so weak after all. 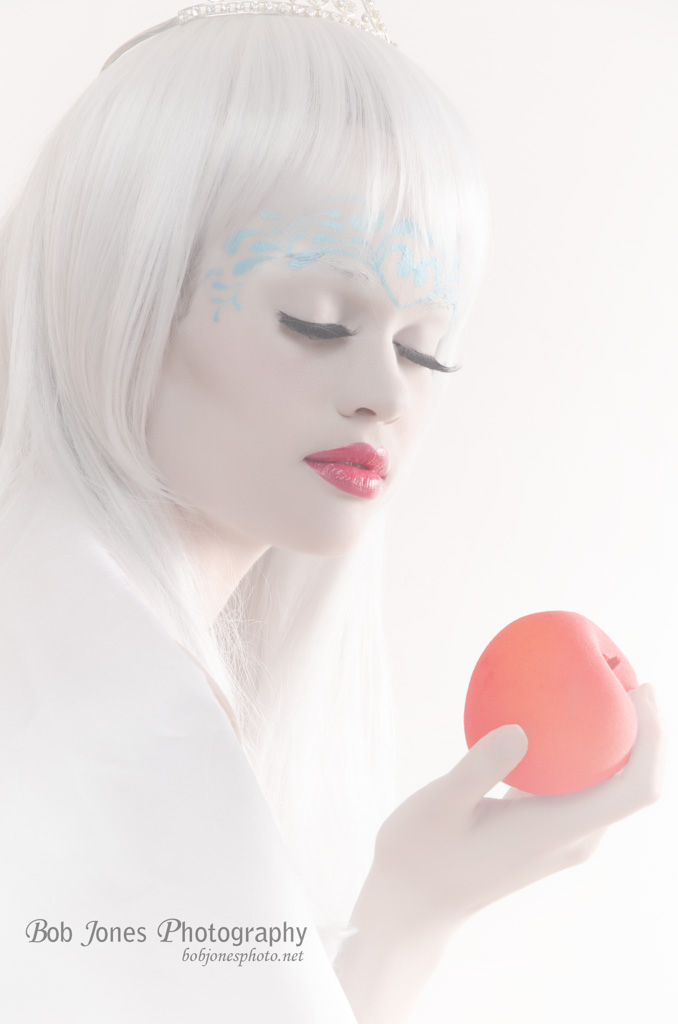 Based on a Concept by
Lexy Page