So I was catching up on my photo podcasts and I came across an episode of The GRID from Scott Kelby. It was shot in October and talked about a scandal in the photography community. I won’t go into names, but there were some photographers who were found to be using blog postings from other sources without attributing the original source.

No doubt about it, the messed up. I’m sure they didn’t mean any harm – they probably got a little lazy.

Scott’s podcast centered upon the aftermath of what happened. He was disappointed in the people who were involved in the scandal. But the thing that sets Scott apart was he was also upset with the response. I think it says a lot about Scott’s character that he was motivated to speak to his audience about what people do to trash each others reputation.

Let’s face it, when someone screws up there are tons of trolls who pile on and want to beat someone down. They don’t just express anger at the act – they have to go far and wide to tare people down.

The reason I respect Scott is he went against the mob and said wait a minute – nothing these people did really deserves this kind of public flogging.

Talk about it, be angry the scandal happened, but also learn from it.

And when someone makes a mistake, help them past it. I don’t think anyone was born to tare people down. We should be lifting them up.

This is a great BTS video 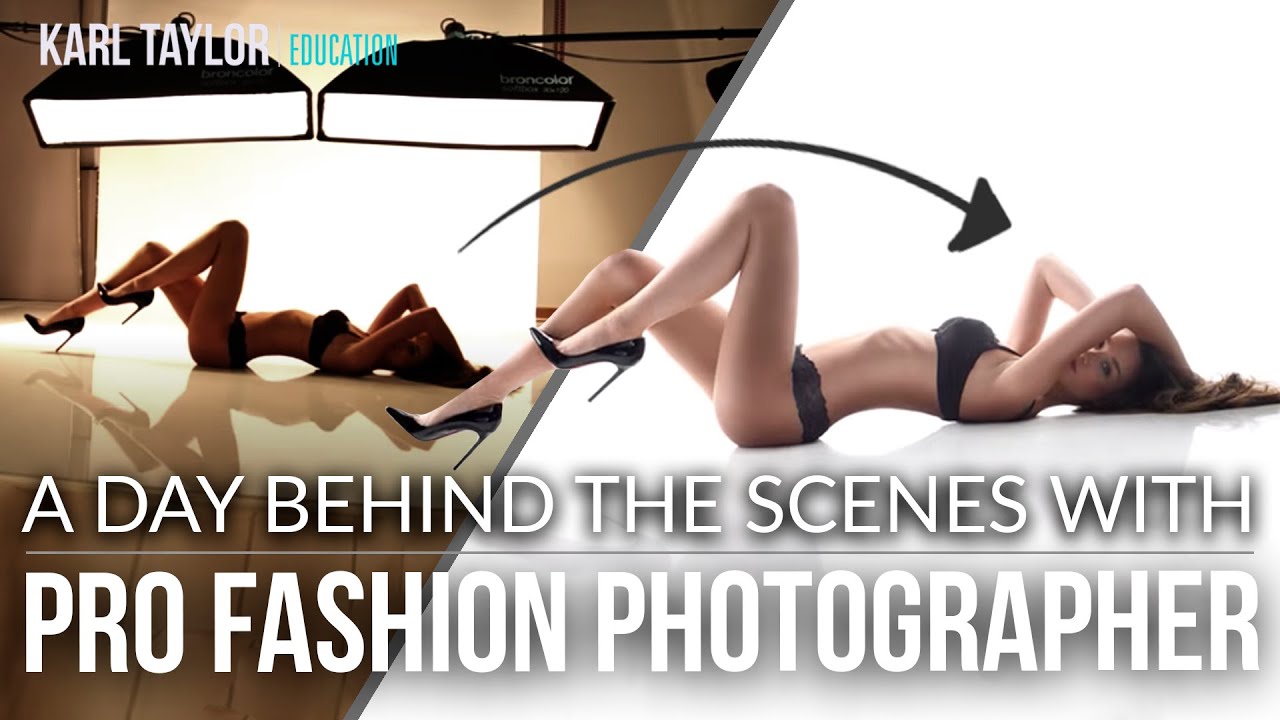 This vides is a beauty shoot 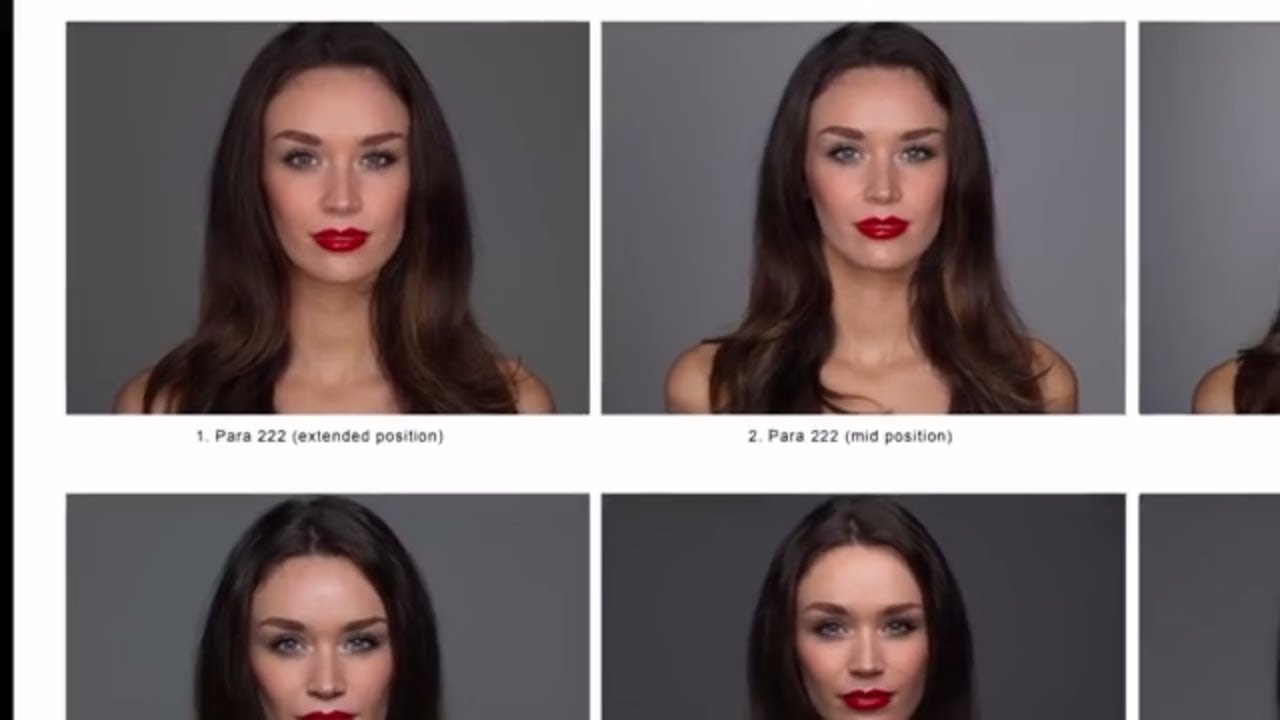