This video is awesome 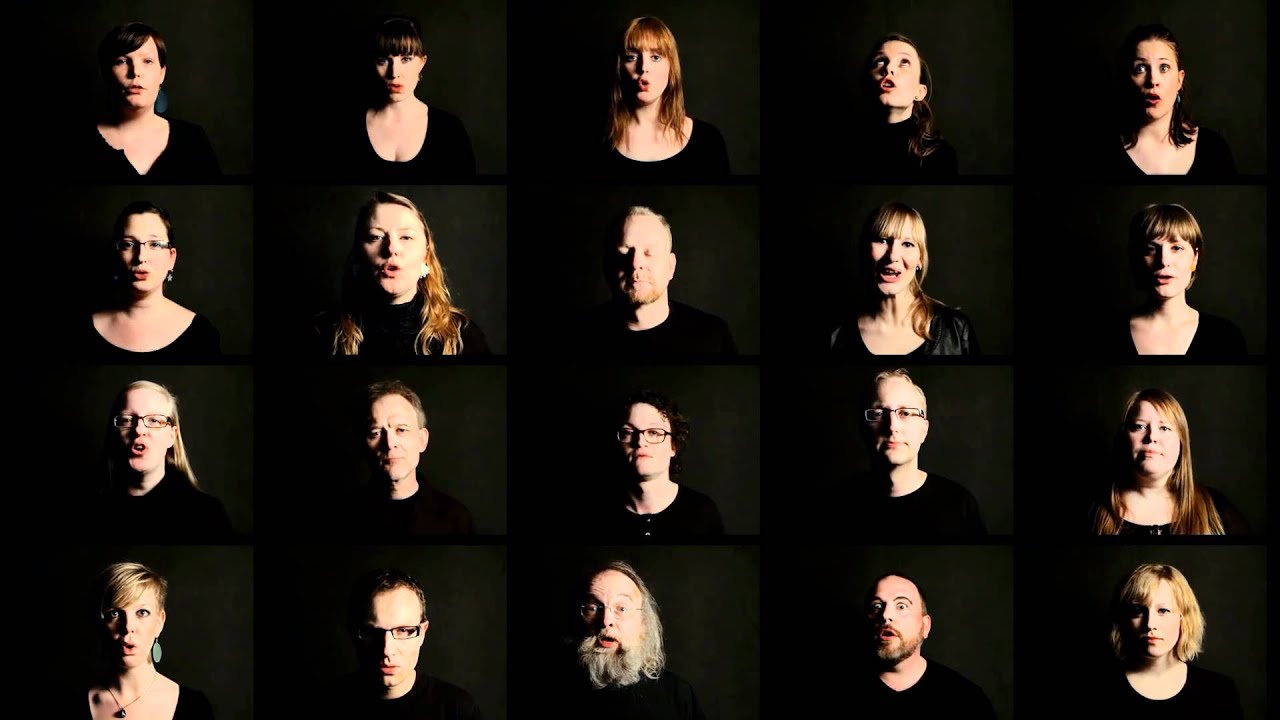 So, I’ve been trying to teach myself to work with models better during my photo shoots. I bought the +creativeLIVE class with Matthew Jordan Smith. I think the thing I learned the most was his rappor with the models. He vocalized a lot and that helped the models move into each pose and just give him what he wanted.

I’ve always been the quiet guy and never given to talking much. However over the last couple weeks, I’ve worked with a couple models and I tried to talk to them more during my shoots.

One of the big things is that here in Syracuse, the models aren’t as experienced as NY city models. Also, America’s next top Model doesn’t show the byplay between the model and the photographer. So it doesn’t tell the whole story to a wannabe model.

I need to find a way to bring out the creative spirit in the models. One thing I think will help is that next year I’ll be doing more personal projects and not working with other photographers quite so much and so I’ll have my own agenda and can work one on one instead of 2 on one.

I’ll still be working on my group projects, but I’m also going to try and do my own things.