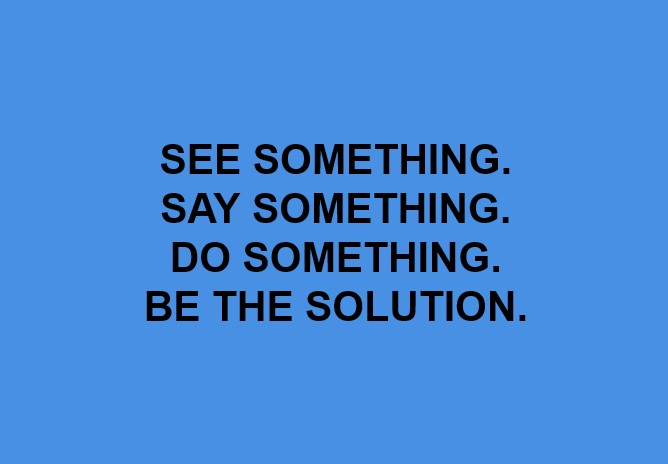 So, I was catching up on my recordings of All Rise. If you get a chance, you should watch this show. The episode I watched included a plot line where one of the defense attorneys who had been abused by her husband was in this episode forced to defend an abuser.

I watched this woman spiral into depression and flashback.

I was struck by how powerful this episode was. How amazing an actress she is. I also felt shame as a man because this happens is happening on my watch. The things men do to women around the world is just wrong.

It’s not about being a hero. They don’t need us to be heroes. But they do need us to step up and say that’s not right. We should be their partners and just say enough is enough. They are our sisters, aunts, nieces and cousins.

Right now, there are men out there who know someone who is being abused. And if you just stand by and do nothing, then you are enabling the abuse.